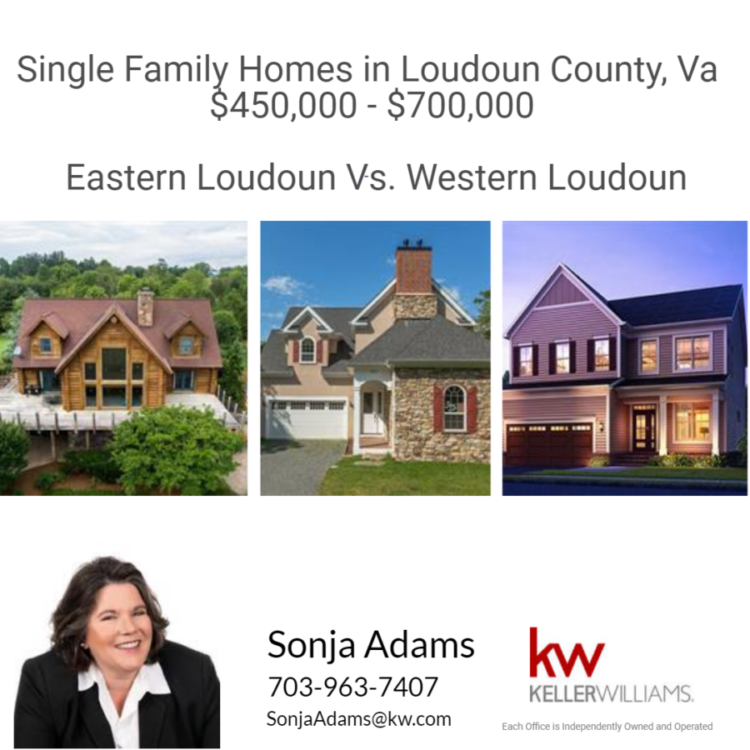 Some people who live in Loudoun County, VA might say that Eastern Loudoun is a completely different lifestyle experience than Western Loudoun.  It could be true, but there are definitely perks to either location.

In Eastern Loudoun, you will find more planned communities with HOA’s (homeowner’s associations), community pools, conveniences such as shopping centers and grocery stores close by.  Western Loudoun has historically been known as more rural but the landscape has changed dramatically over the years  as development has sprung and taken away large parcels of open land.  The number of communities has increased, however, its my opinion that the same kind of planning that was done in Eastern Loudoun to accomodate walking trails or an overall plan for a neighborhood has not been done to the same extent in Western Loudoun.  I think its in part to the resistance of development to the west.  Western Loudoun is working hard to maintain the small town feel and retain their open space.  Shopping is a little further away for the big box stores but there are plenty of options when you go into one of the towns.  Purcellville has 2 grocery stores and has several places to eat and its definitely a family friendly town.

Check it out for yourself and leave a comment as to which you prefer and why!  Would love to hear your opinion!

If you or someone you know are thinking of buying or selling a home, call Sonja Adams at 703-963-7407 or email Sonja at SonjaAdams@kw.com 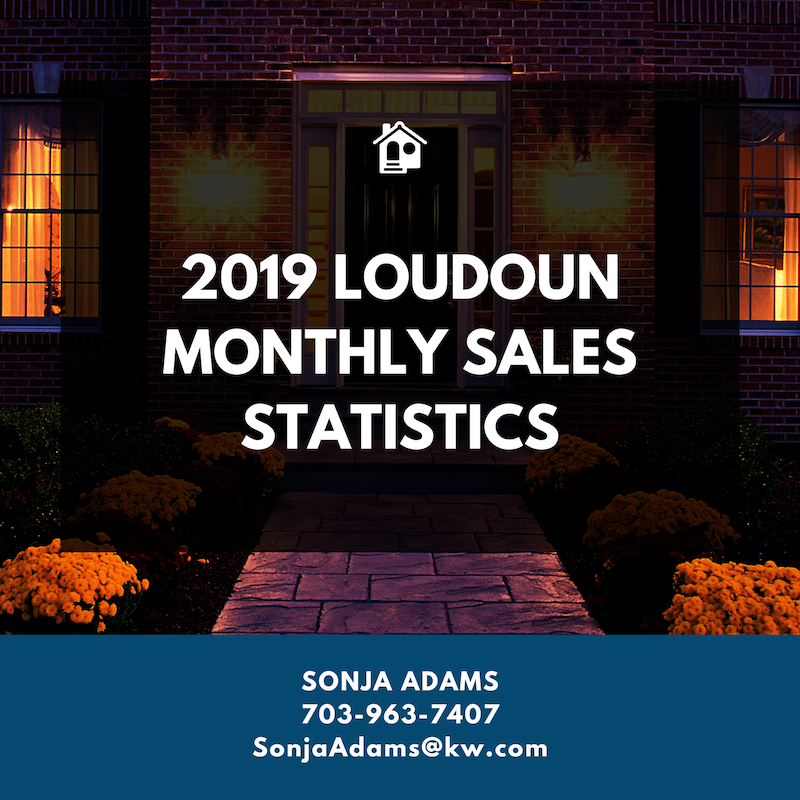 While Loudoun County, VA homes for sale inventory continues to hover near historical lows, the decline in year-over-year number of active listings was notably smaller than in previous months.  Active listings from May 2018 to May 2019 declined by 5.7% which was the smallest year-over-year decline since June 2015.  June 2015 was also the month/year that the cycle of inventory tightening began.

Tight inventory was the most probable underlying cause of the decrease of new pending sales to 2.1% from the same month in the prior year.

The good news is that through May, 2019, the homes on the market commanded nearly full asking price.  The median days on market decreased from 35 days in May 2018 to just 13 days in May 2019.  That said, we did see some softening and longer days on market in the upper price ranges this summer.  Stats for June have not been released yet and will be interesting to see.

Check out the table below for 2019 Loudoun County Monthly Sales Statistics.

If you or someone you know has a question about something real estate related, contact Sonja Adams at SonjaAdams@kw.com 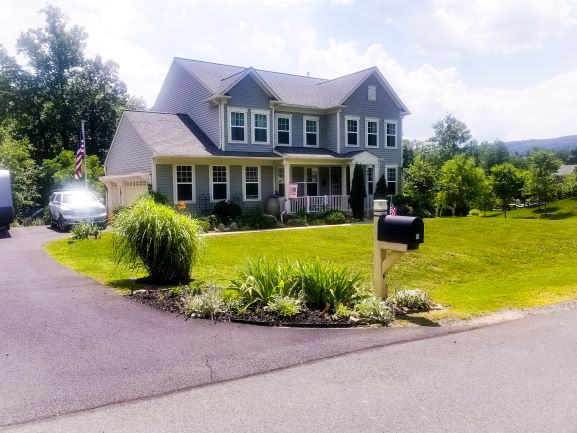 Impeccably maintained and updated 4 bedroom, 3.5 bathroom home in the Hamlets of Blue Ridge, Round Hill, VA.🏘🏘 Fabulous outdoor living 🌲🌲 Additional 24×24 finished workshop with 100 amp electrical service! 🏡  Gourmet kitchen with granite and stainless steel appliances opens to family room with a large bumpout and eat in kitchen area.  All of the bathrooms are updated and the entire home has upgraded light fixtures and plumbing fixtures.  Spacious low maintenance trex deck and concrete patio are great for entertaining!  50 year transferrable roof warranty to!  This home is ready to be loved by its next owners – Move right in! 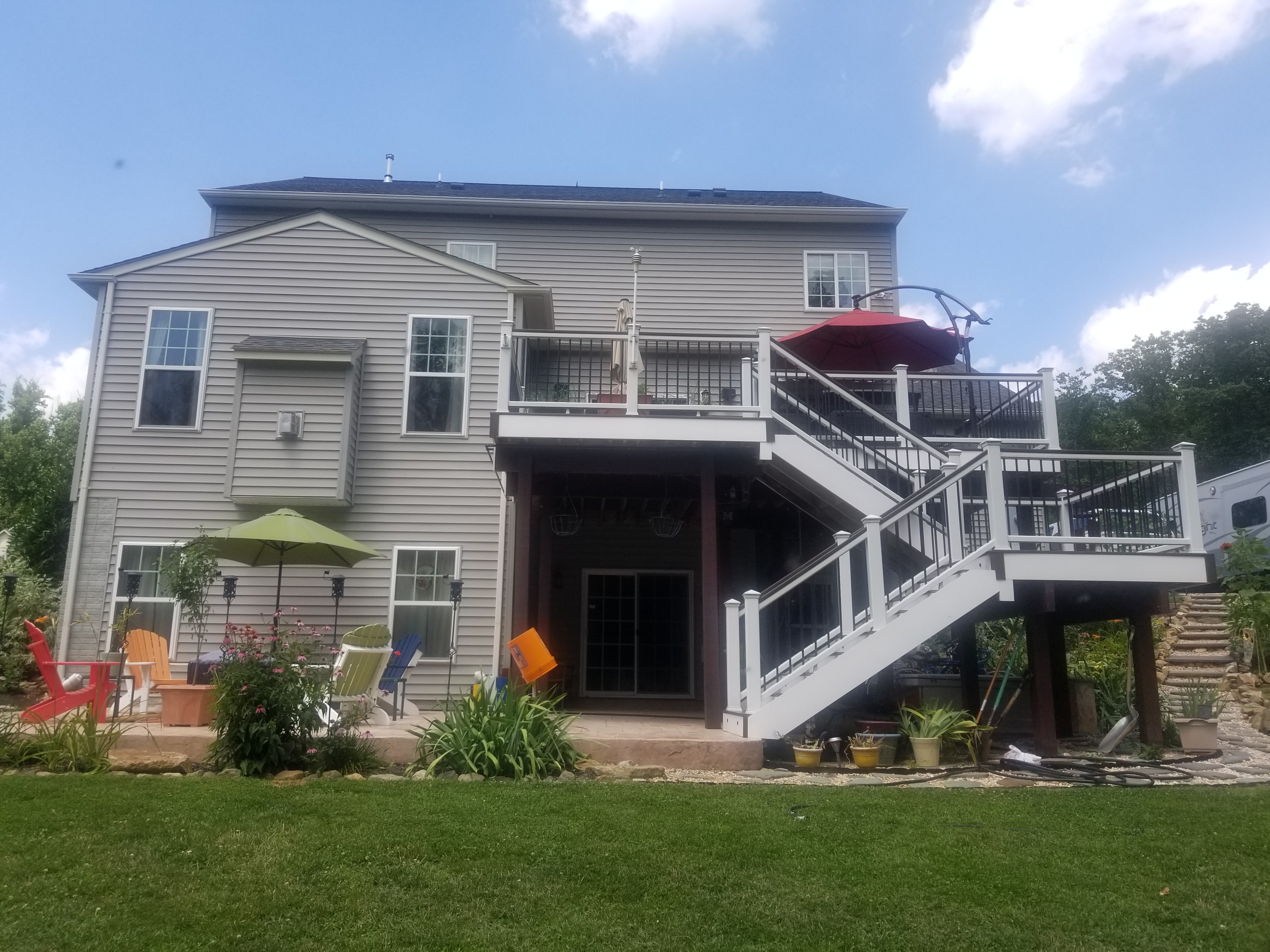 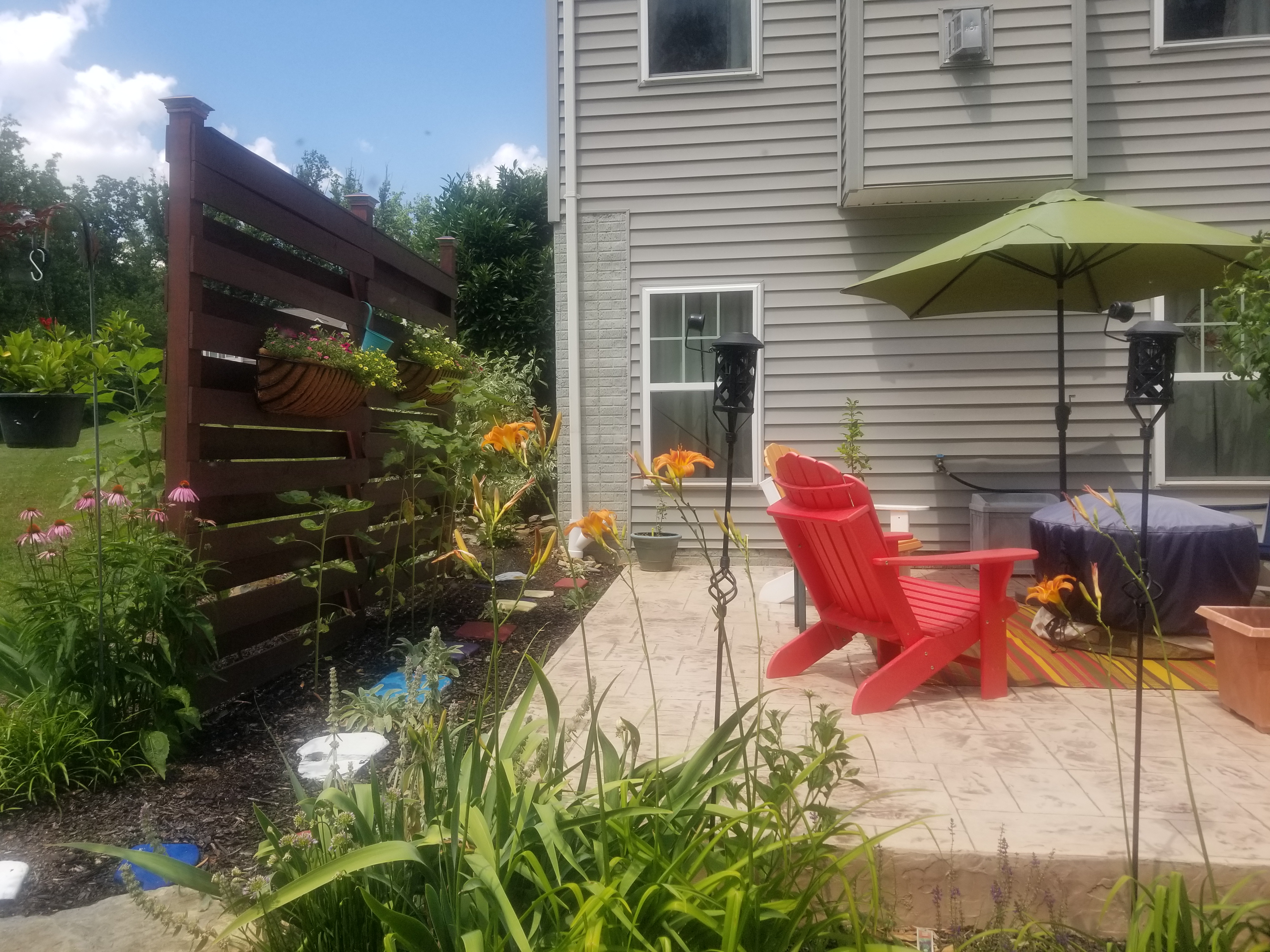 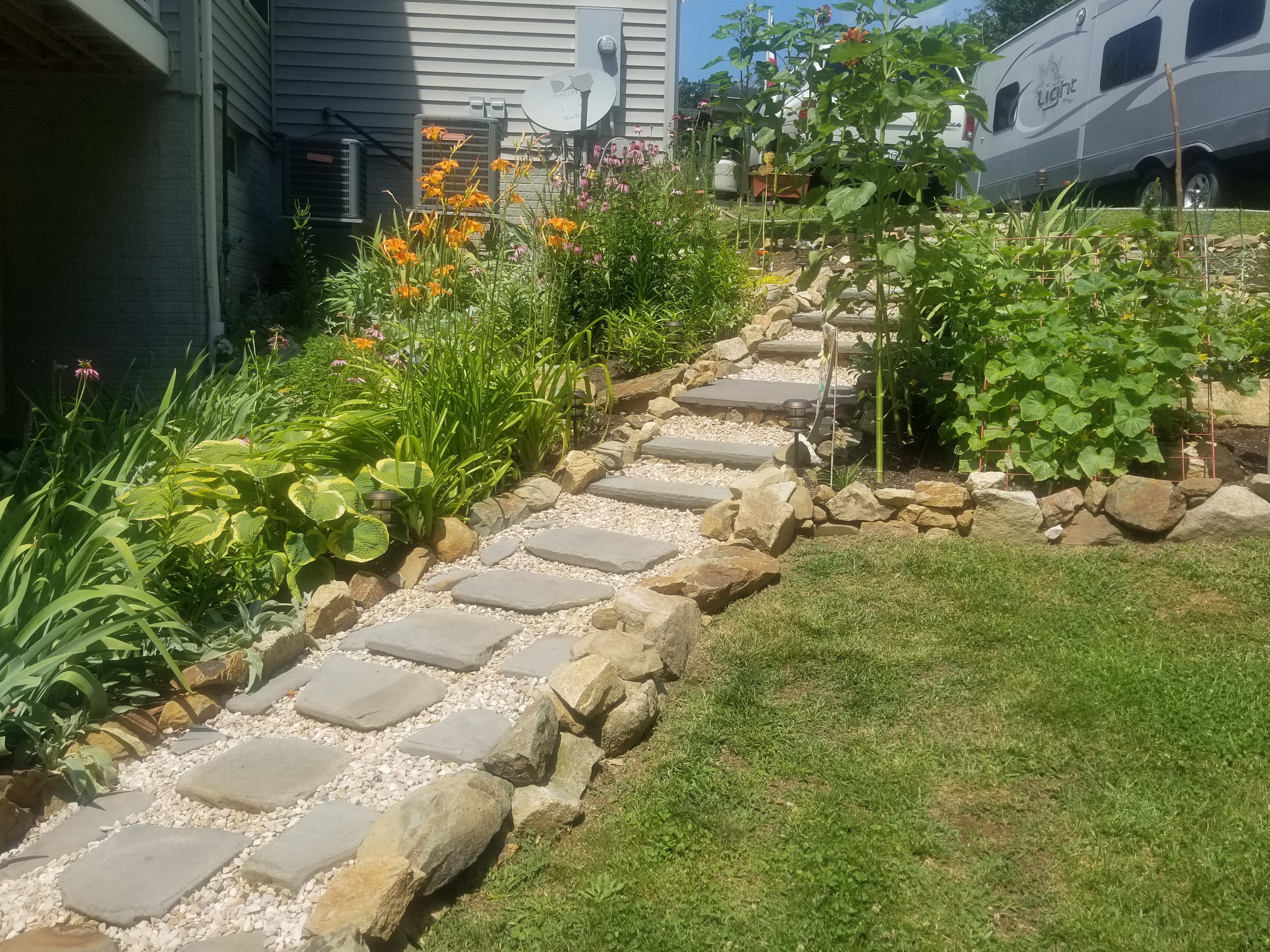 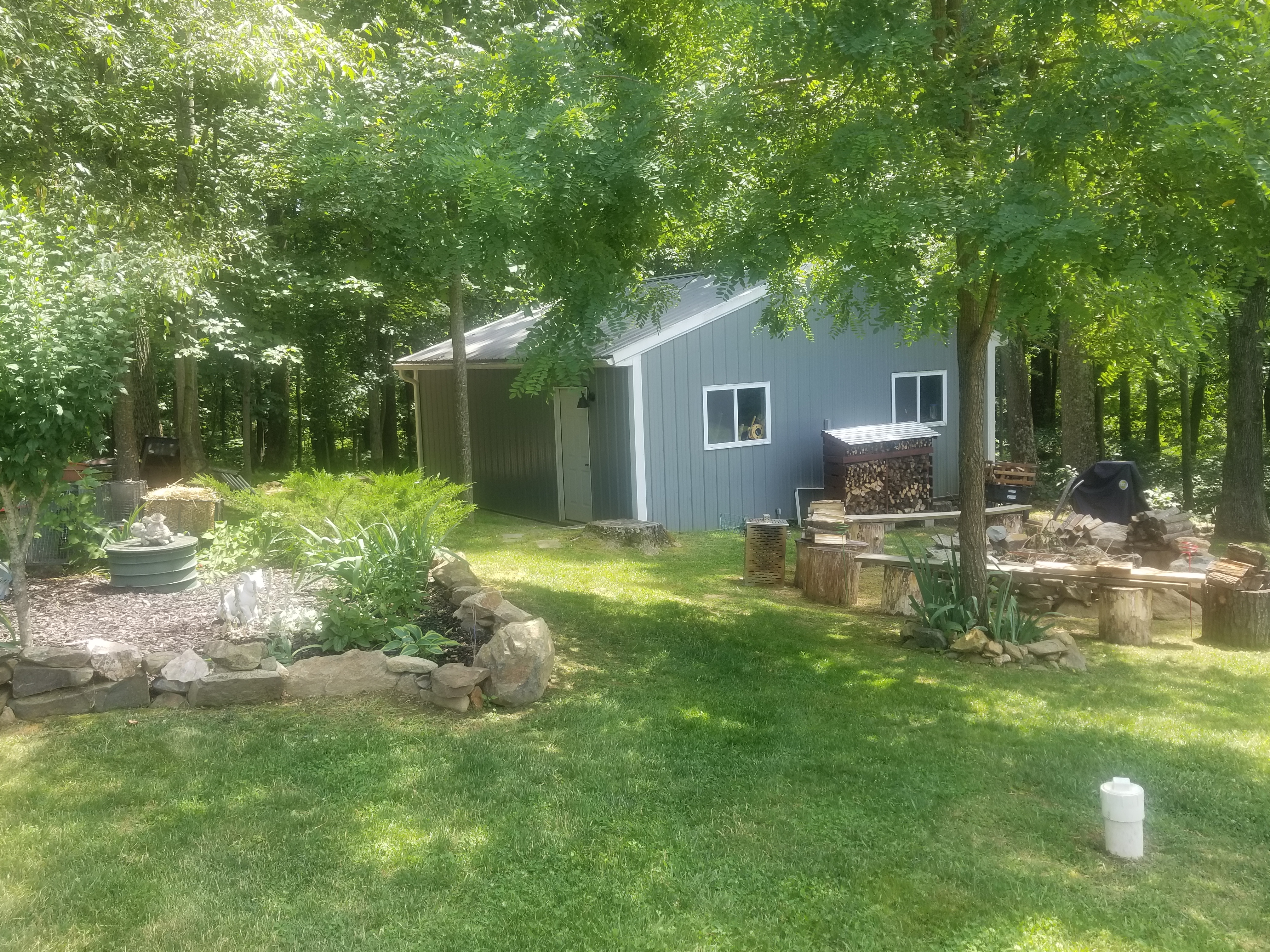 Contact Sonja Adams with Keller Williams Realty today to set up a private showing – 703-963-7407 or SonjaAdams@kw.com 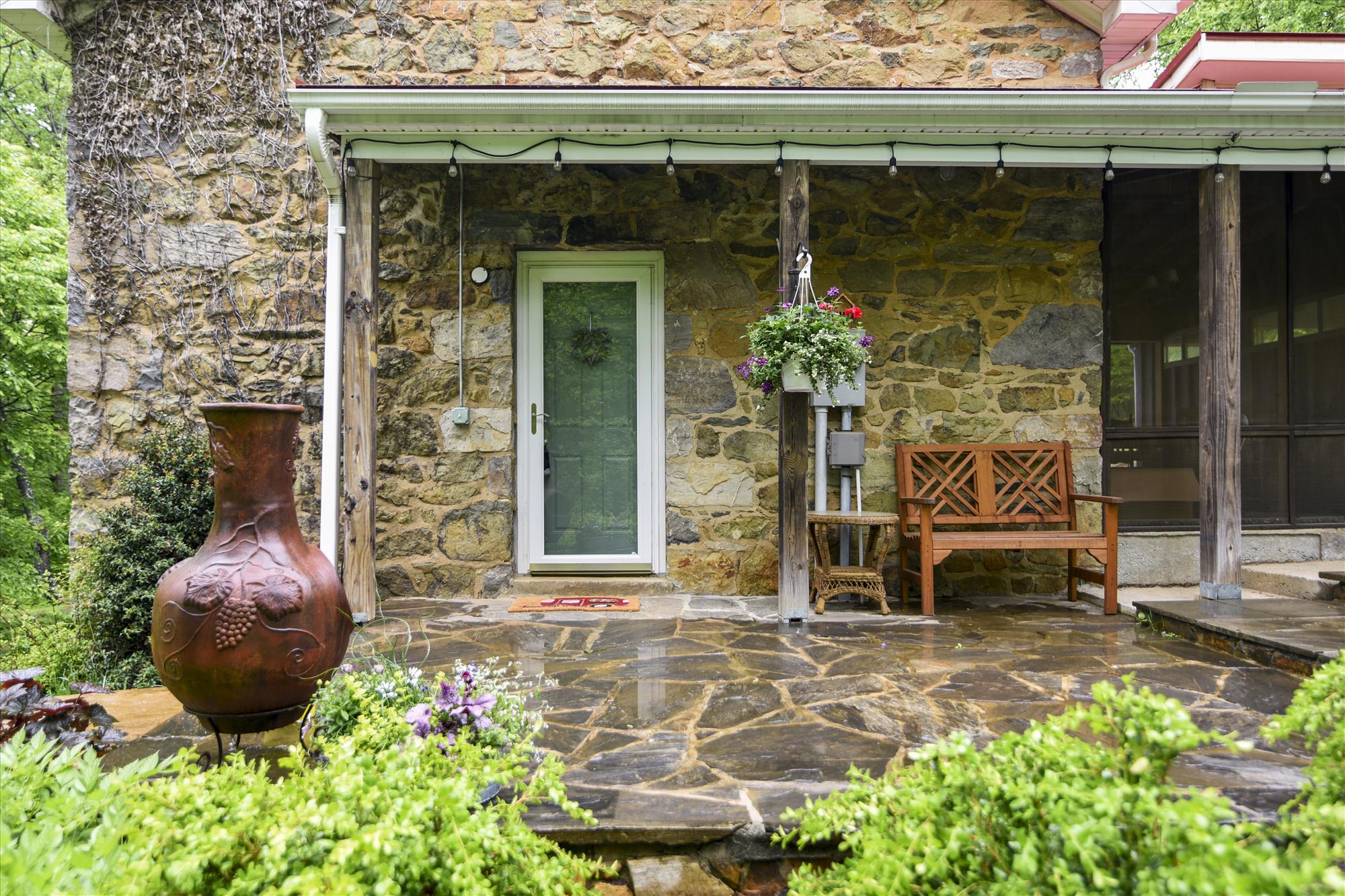 This charming stone cottage in Bluemont, Virginia is truly magical.  Charm exudes from every nook and cranny from this former schoolhouse.  The outdoor living is fabulous and offers you relaxing evenings by a fire pit watching the firefly show or a weekend filled with hiking out the back of the property to a stunning waterfall!  Another hiking option is to walk down the quiet country road to the Appalachian Trailhead where you can go either north or south and hike for miles.  Close by Bears Den offers amazing sunsets over Clarke County and also close by is the new Brewery Bears Chase which offers views to the east of Loudoun County.

If you are interested in chickens or already have chickens, their predator proof coop and run is amazing!  There are actually two coops and two runs.  The larger of the coops allows you to walk inside for easy care.  I love that the chickens have their very own rocks inside to hang out on and have such a large area to live in.  Free ranging during the day allows the chickens access to the spring nearby as well.

I think the home speaks for itself in the pictures below.  Stone inside and out provides such charm!  Under contract in 7 days!  I think you will understand why when you see the pictures! 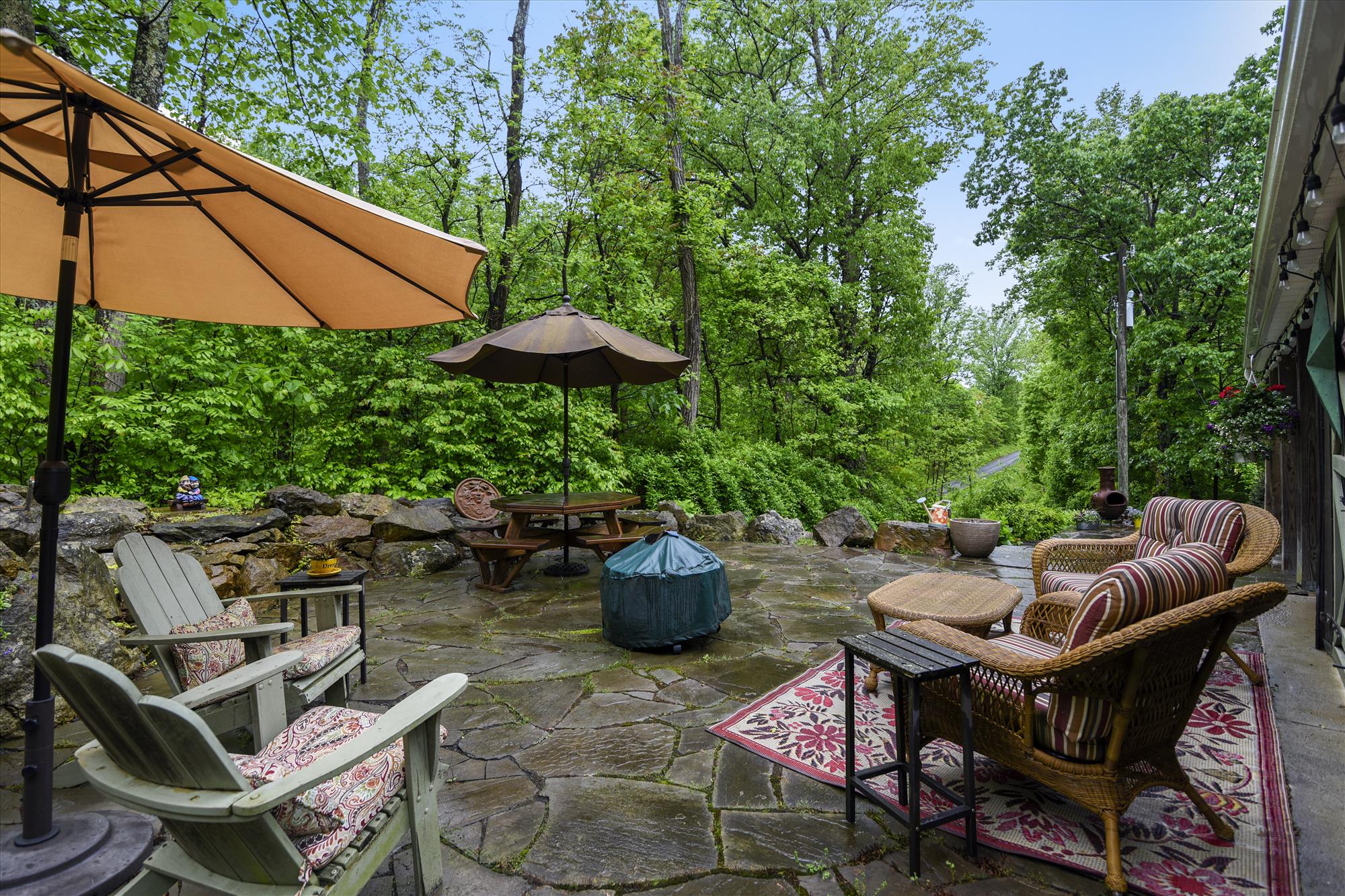 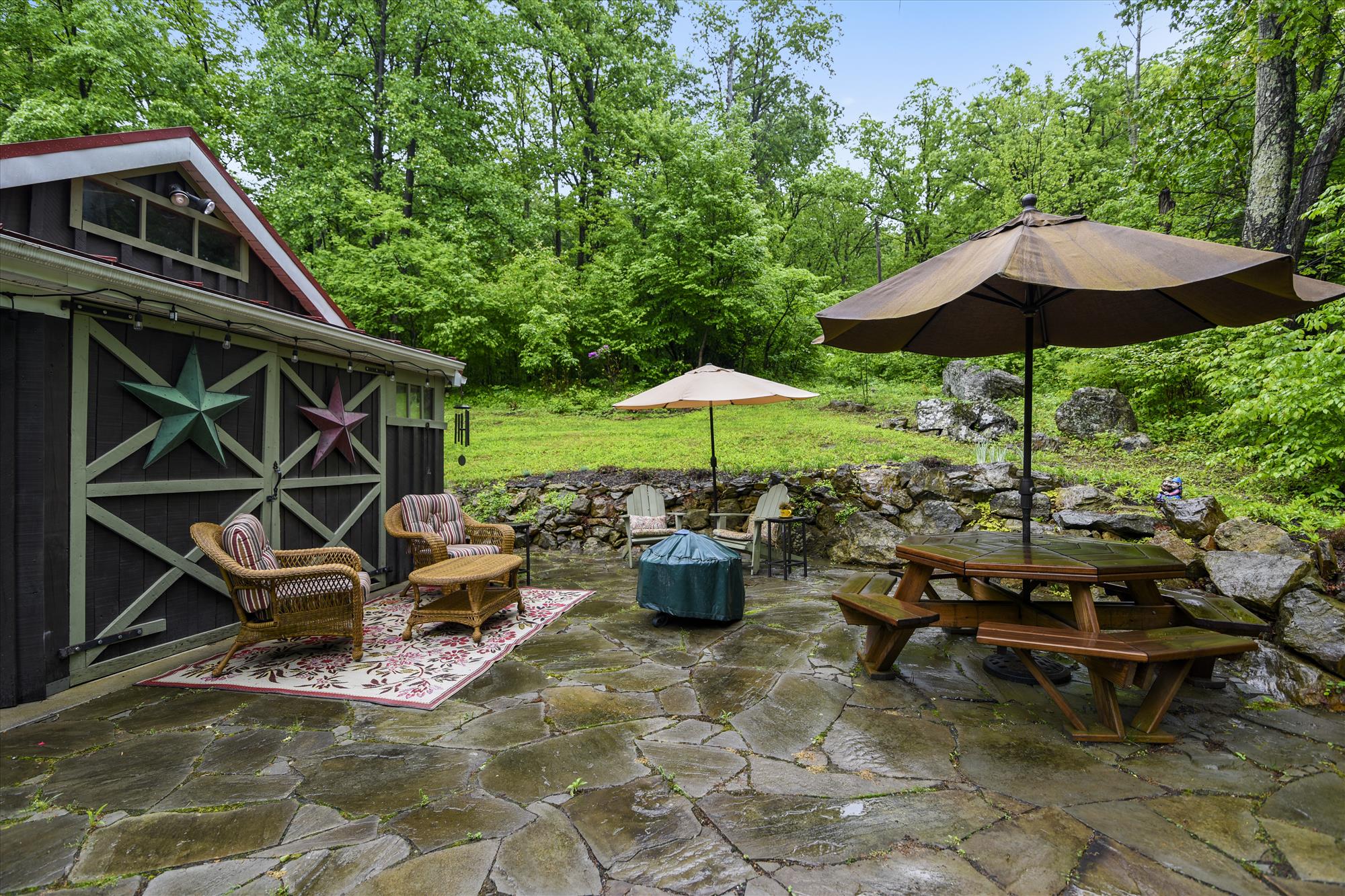 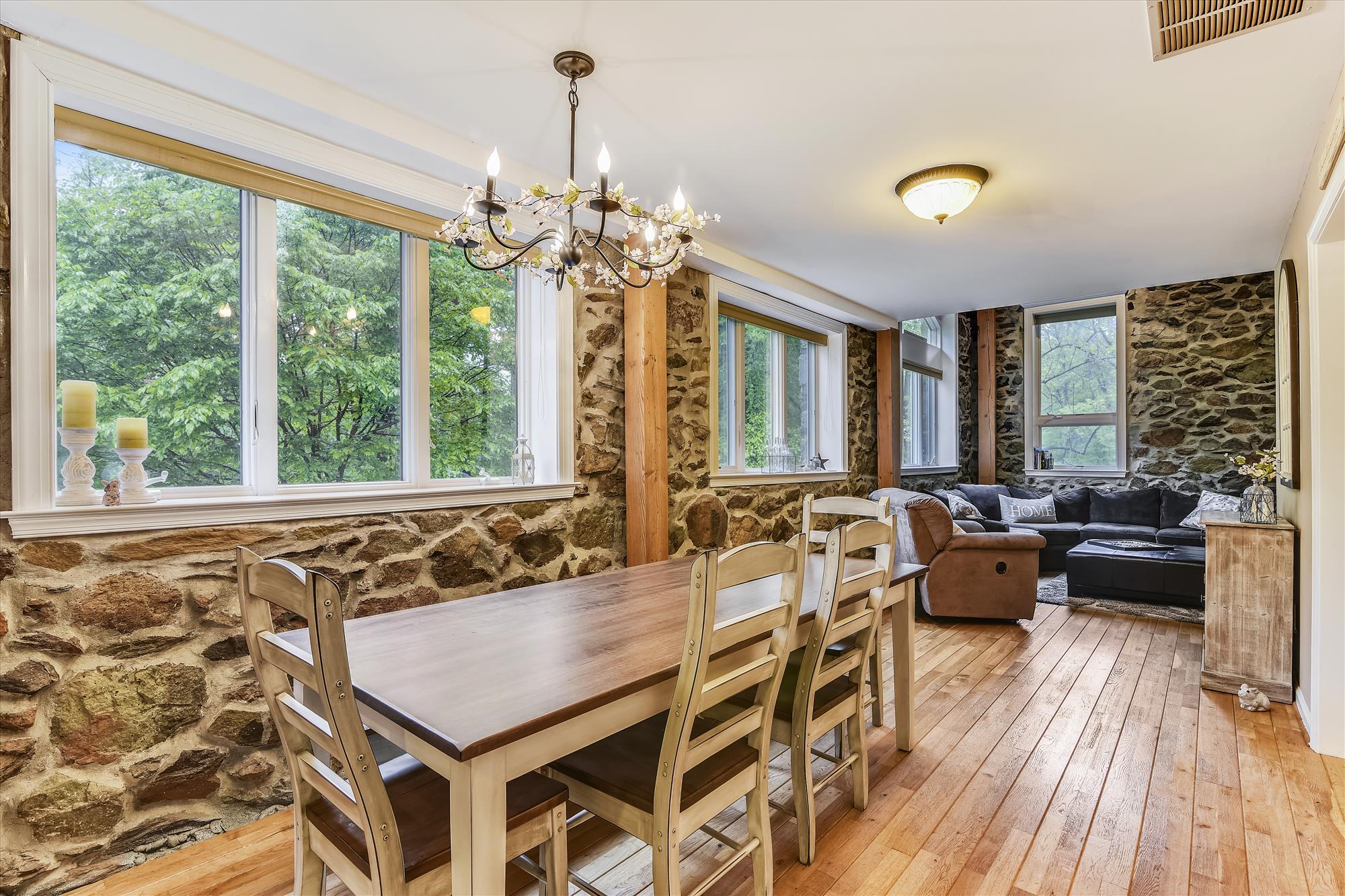 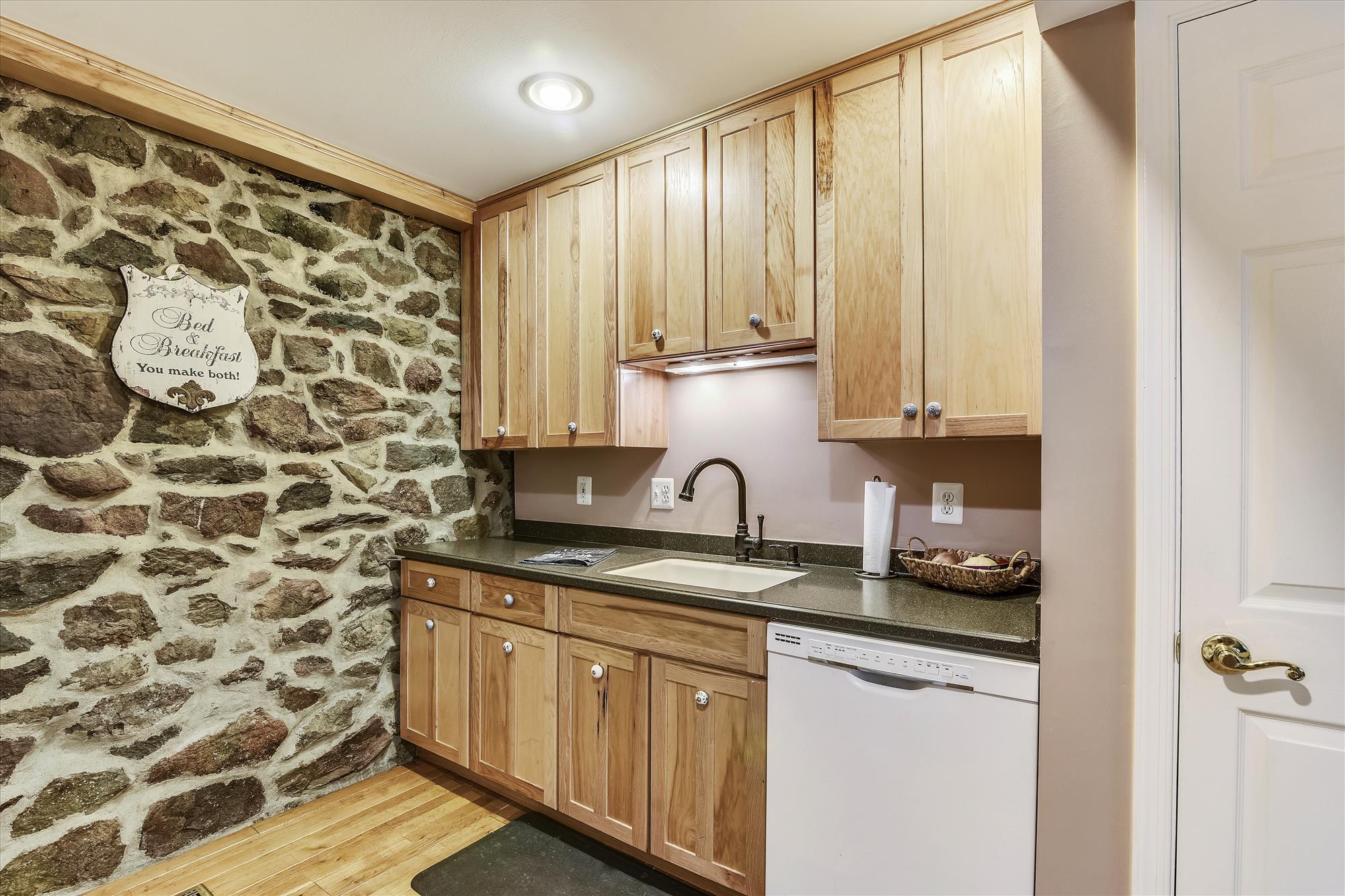 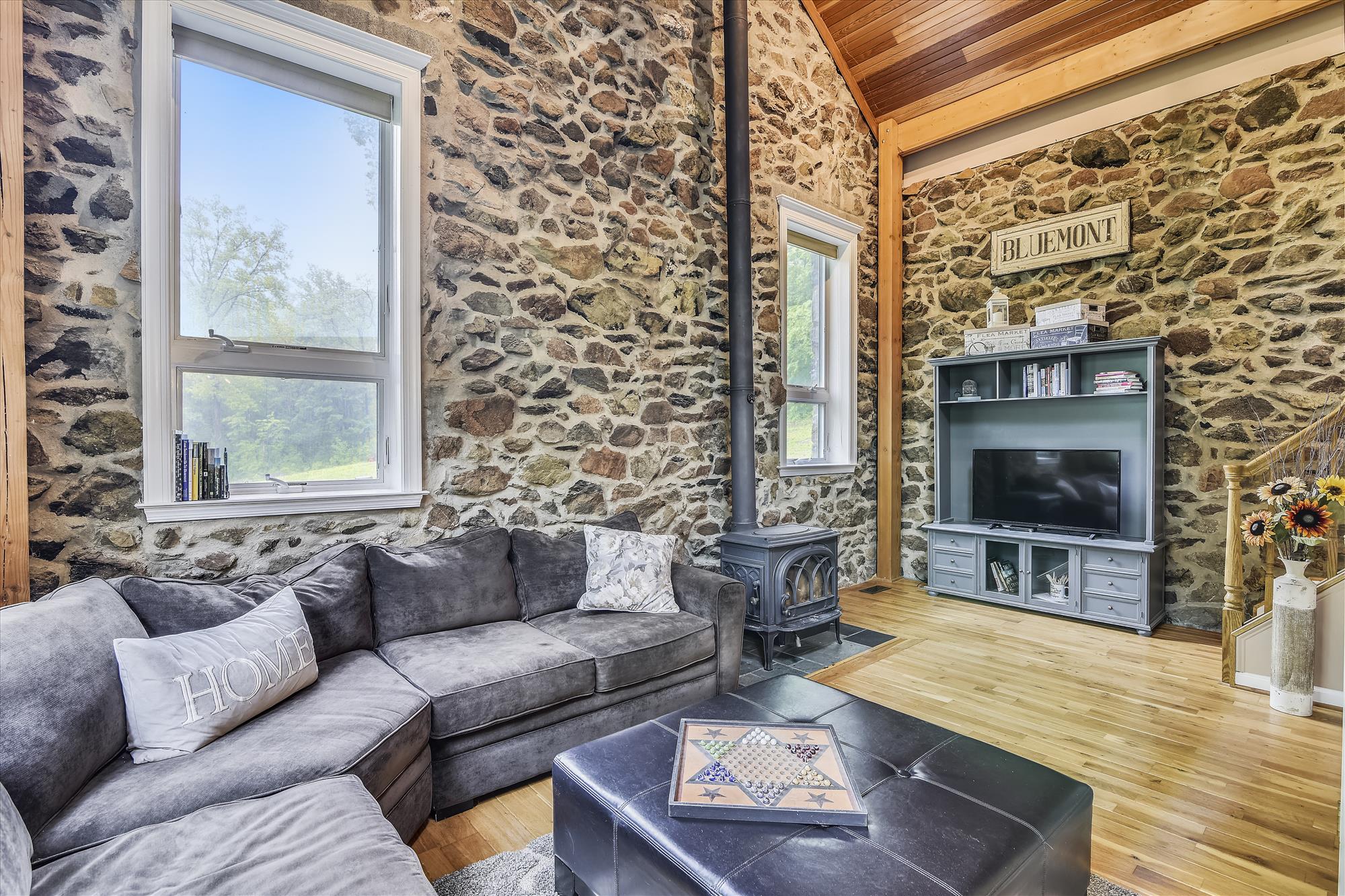 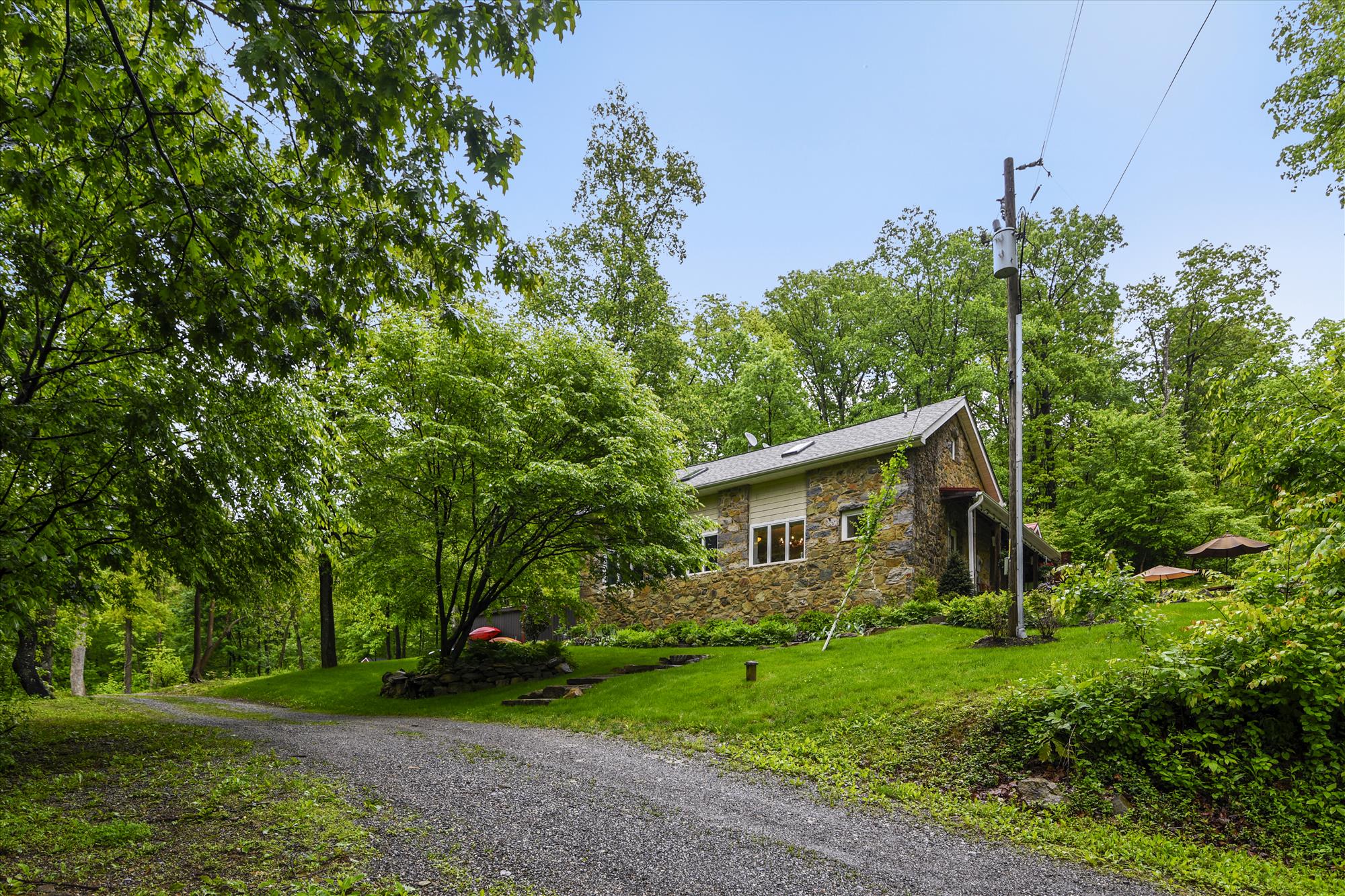 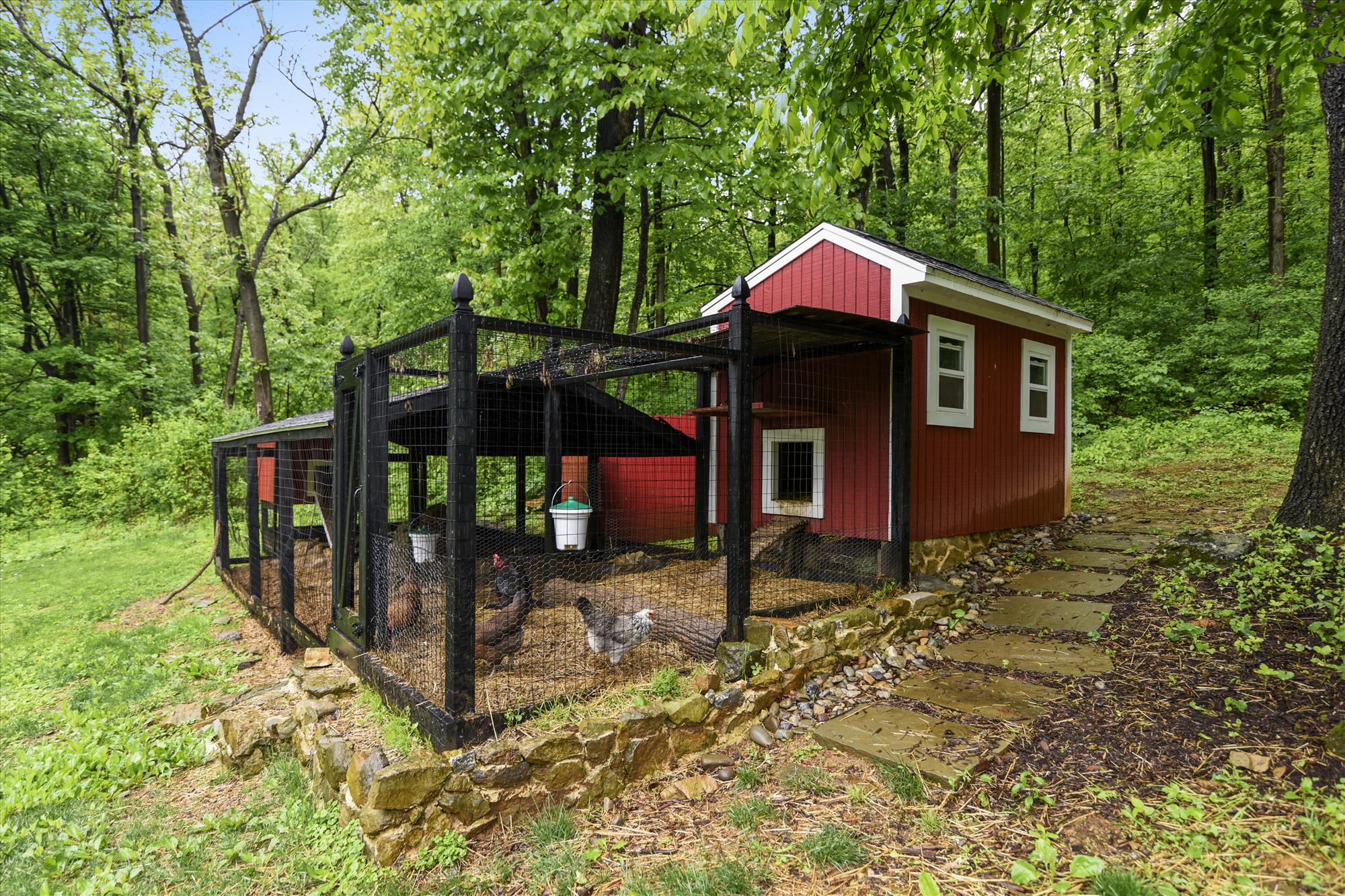 If you’d like to find a charming full time home, second home or potential Air BNB, contact Sonja Adams at 703-963-7407 or SonjaAdams@kw.com 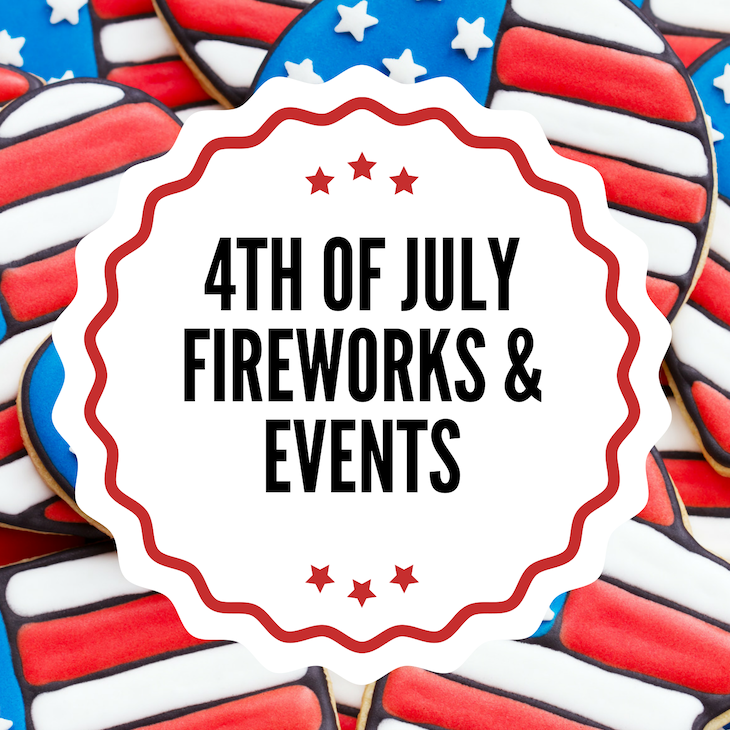 July is upon us!  If you are wondering where to go to watch Fireworks, here is a complete list.  You can even watch fireworks this year on multiple days as many places are celebrating on the 3rd or over the weekend!

If you plan to do your own fireworks this year, check out the allowable and approved fireworks list, here.

For approved fireworks stands, check out the locations here

Be safe if you are doing your own fireworks and if you can let your neighbors know you are lighting fireworks, I’m sure they would appreciate it.  Many animals are afraid and giving the neighbors some notice so they can appropriately care  for their pets.

Enjoy yourself and Have a Happy 4th of July!!

I help people buy and sell homes in Virginia and West Virginia. This site is your #1 Resource for Loudoun County and the surrounding areas. Read More…